Mario Carpo 2011: The Reversal of the Albertian Paradigm

• 1184 Views • No hay comentarios en Mario Carpo 2011: The Reversal of the Albertian Paradigm 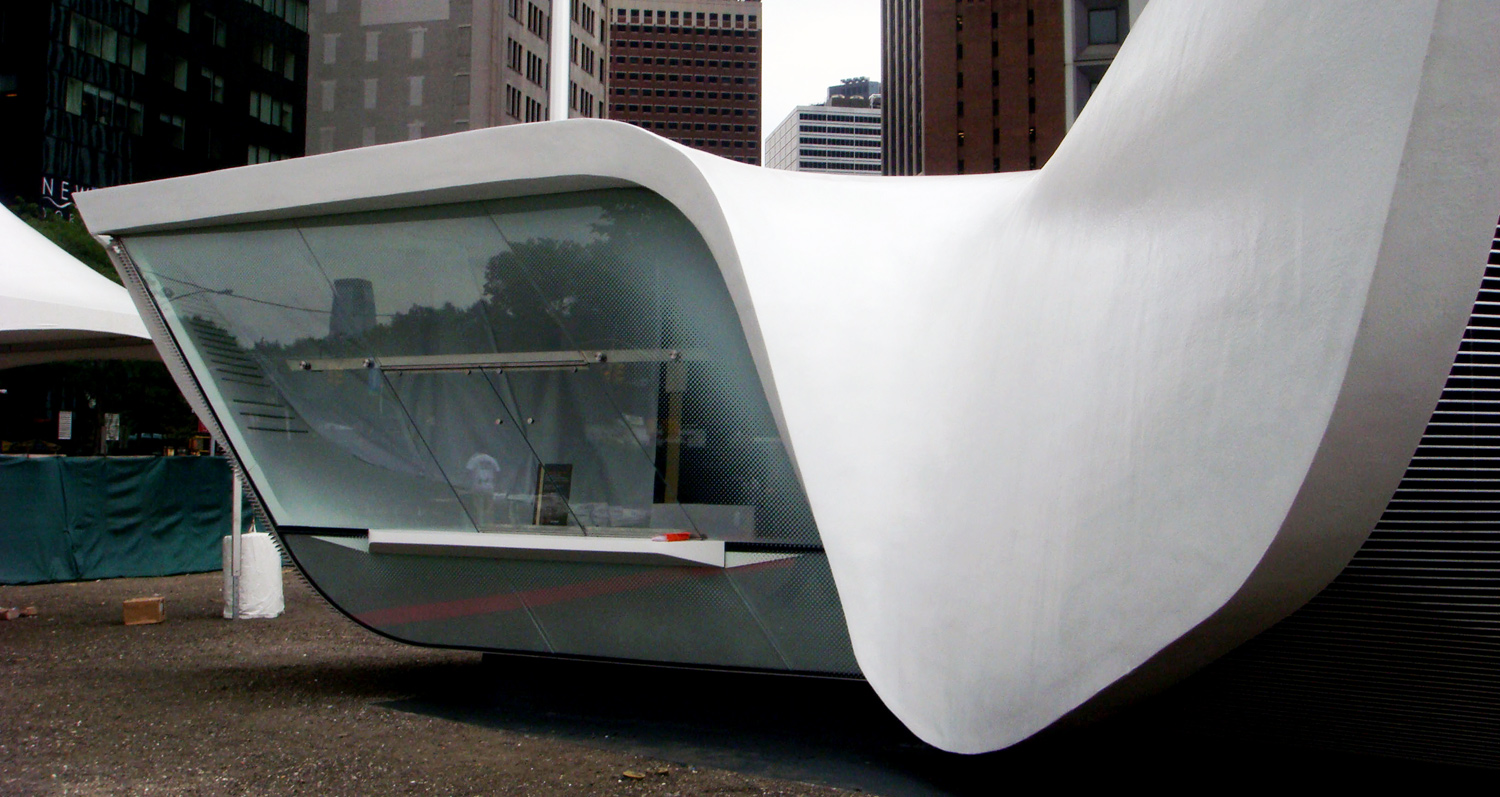 “At the beginning of the Modern Age, the power of identical copies arose from two parallel and almost simultaneous developments: on the one hand, identicality was an intellectual and cultural ambition of the Renaissance humanists; on the other, it would soon become the inevitable by-product of mechanical technologies, which it has remained to this day. It is, Alberti's precocious and relentless quest for identical copies of all kinds that makes his work so revelatory in this context. Most of his inventions failed, but many of his ideas thrived. Predicated upon the same mandate of identical reproducibility (in this case, the identical translation from project to building), Alberti's definition of architecture as an authorial, allographic, notational art held sway until very recently, and defines many if not all of the architectural principles that the digital turn is now unmaking.
The shaping of complex geometries and of irregular, ungeometrical or "free" forms, which was the first and most visible achievement of the digital turn in architecture, may have been a transient incident. But due to CAD-CAM integration, and counter to the Albertian principle of separation between notation and construction, digital architects today are increasingly designing and making at the same time. Acting almost like prosthetic extension of the hands of the artisan, digital design and fabrication tools are creating a curiously high-tech analog of preindustrial artisanal practices. Traditional craftsmen, unlike designers, do not send blueprints to factories or building sites: the make with their hand what they have in their minds. The objection, so frequently raised, that this new model of digital artisanship may apply only to small objects of manufacturing is theoretically irrelevant: any big object can be assembled from smaller, digitally fabricated parts.
Ultimately, Alberti's modern and humanistic authorial tenet, which called for the final notation of an object (its blueprint, in twentieth-century parlance) to be materially executed without any change, may also be doomed in a digital design environment. Projects (and not only for buildings: the principle can be generalized) are increasingly conceived as open –ended, generative scripts that may beget one or more different objects-redesigned, adapted, messed up, and tampered with by a variety of human and technical agents, some of them uncontrollable and unpredictable…”
Extracto de: Mario Carpo. The Alphabet and the Algorithm. Cambridge, MIT Press, 2011.
Seleccionado por el arq. Martín Lisnovsky