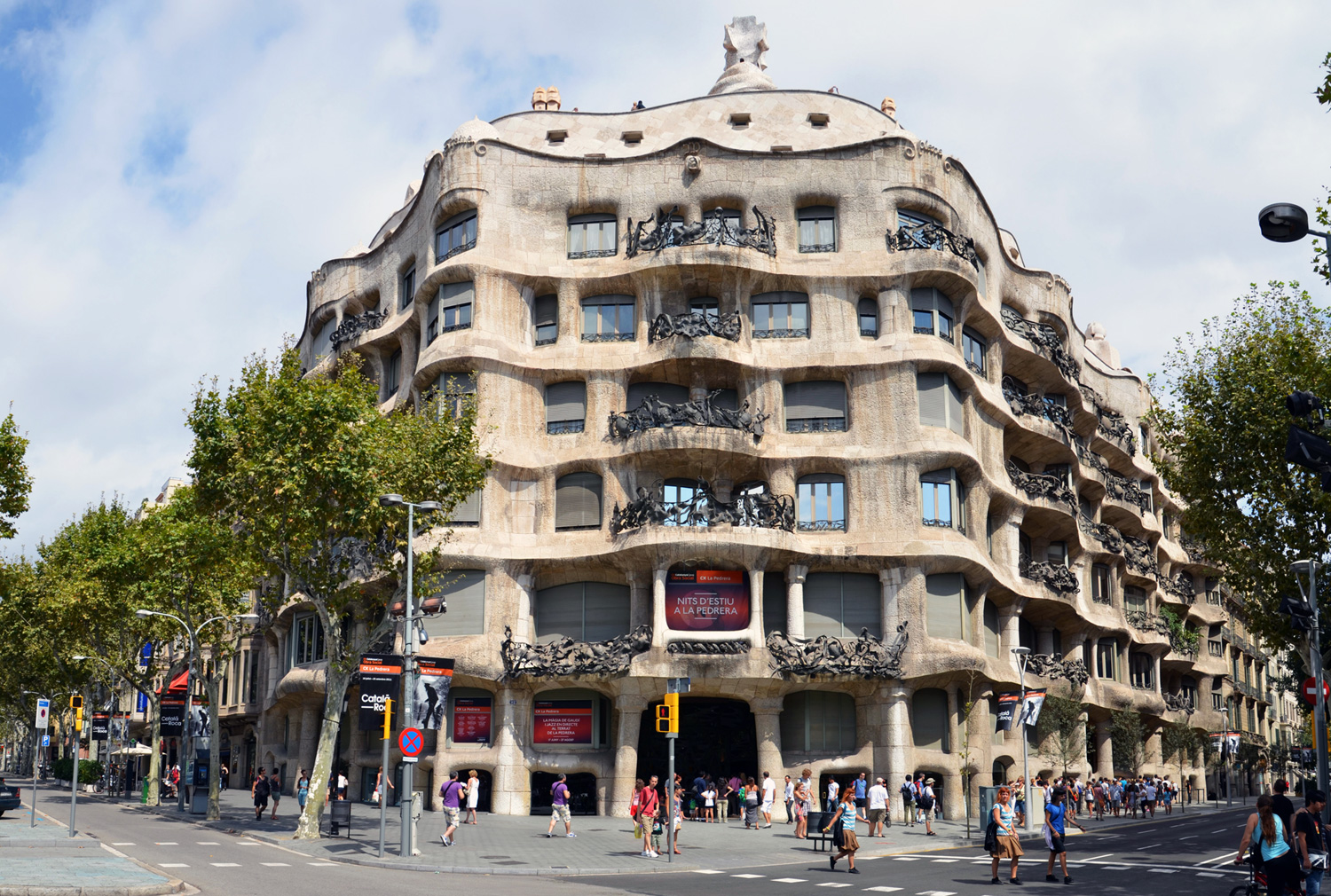 “…My argument for placing Antonio Gaudi the best architect of the century, even ahead of Le Corbusier, does not rest on his influence, city planning or theoretical contribution. Rather, it concerns his creative brilliance at turning city building and structure into a high art. No other architect managed to get craftsmen, artists and even patrons working together on such a large and complete scale. His works remain the standard of integrating all the arts at the highest creative and symbolic level. The reason his work has such creative depth is that he took a long time - which other twentieth-century architects did not allow themselves - to innovate at all levels. His architecture exploits all sorts of new structural types – such as the hyperbolic paraboloid - if not for the very first time, then for the most seminal time. He makes such form-types his own by giving them a forceful and poetic expression. Moreover he bends structural rationalism to expressive ends. For instance, where the Italian engineer Nervi makes an ordered art from showing the isostatic lines of force in his concrete ceiling, Gaudi takes the same forces and makes them dynamic - like the straining muscles of an athlete - pushing against each other. Concrete becomes animated, humorous, related to our body and moods.
Beyond this, in buildings such as the Casa Batllo, he uses technological and structural innovations for symbolic, and political, ends - to present the sufferings of the Catalans under the dragon of Castile. Structural and material invention are always means to a larger intention, and it is this overall meaning that gives his work the greatest symbolic depth. It communicates up and down the scales, from the everyday and local to the cosmic. By comparison the work of Mies and Aalto is too abstract, Le Corbusier and Wright too cut off from the language of the street, Eisenman too cerebral, Gehry too formalist…”